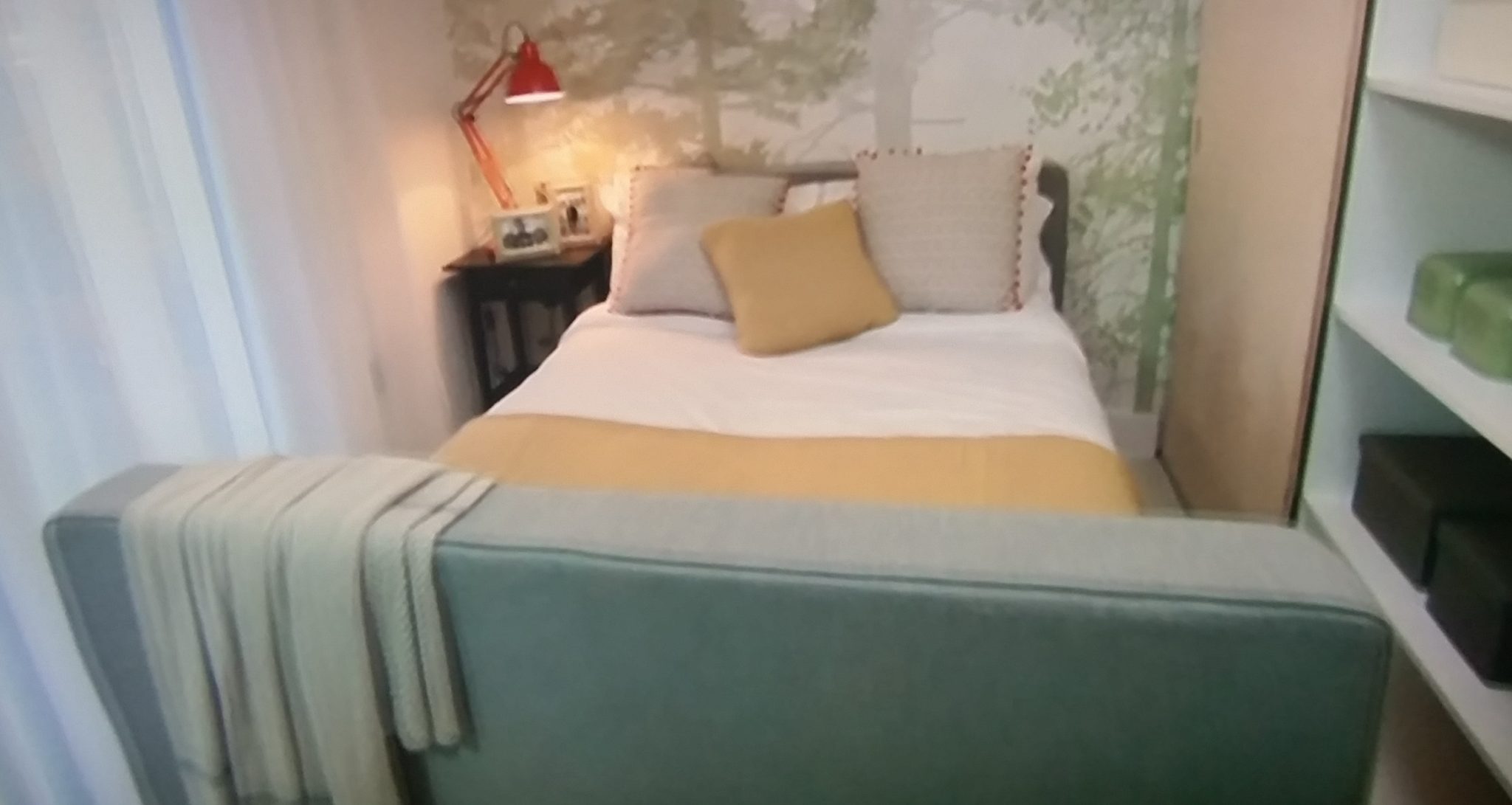 Centrobed donated a bed to an amazing deserving family in Rotherham

When 36-year-old Terry Guest, father of two daughters, had a catastrophic brain injury, he was left with severe disabilities. As his house was unsuitable for him, the only care available was an old-people’s dementia care home, where he remained for several years. In need of more day-to-day care and a place of his own, his sister Tracey stepped in to offer help, but her house was also unsuitable.

Now DIY SOS and their team of generous South Yorkshire volunteers and suppliers are stepping in to adapt Tracey’s home and also, in a DIY SOS first, build Terry his very own separate pad at the end of the garden. Battling adverse Yorkshire weather, the team’s electrician Billy’s tricks with the electrics and a massive misjudgement in ordering materials, this unique build definitely tests the team’s resolve. 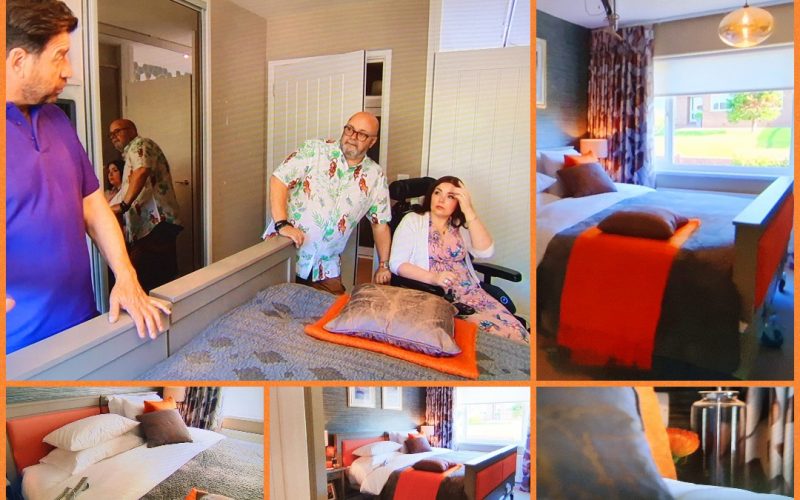 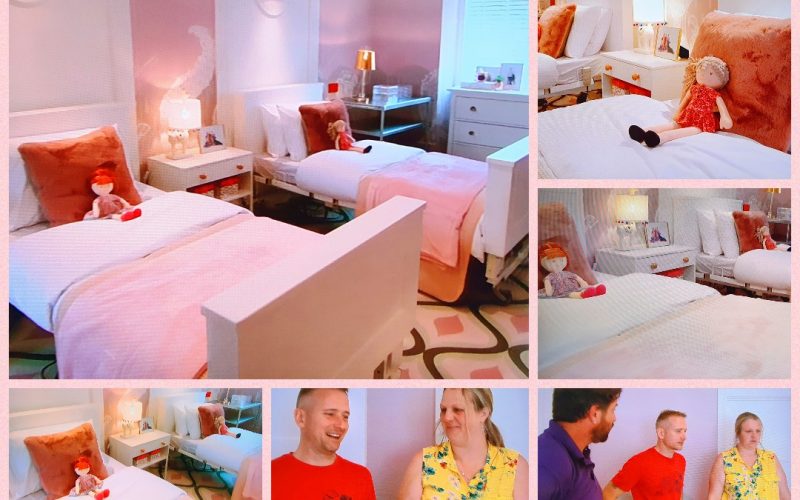 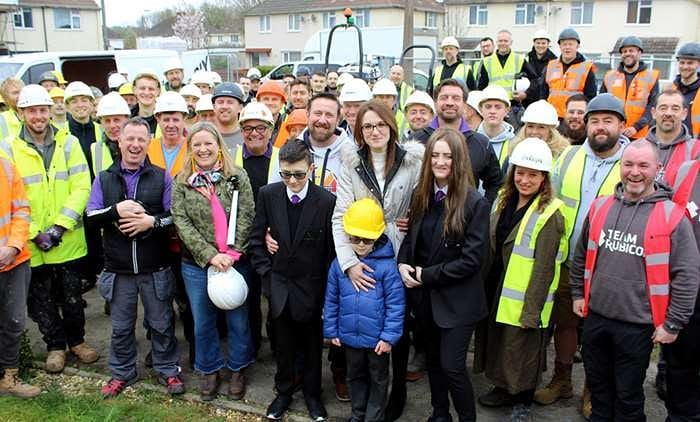