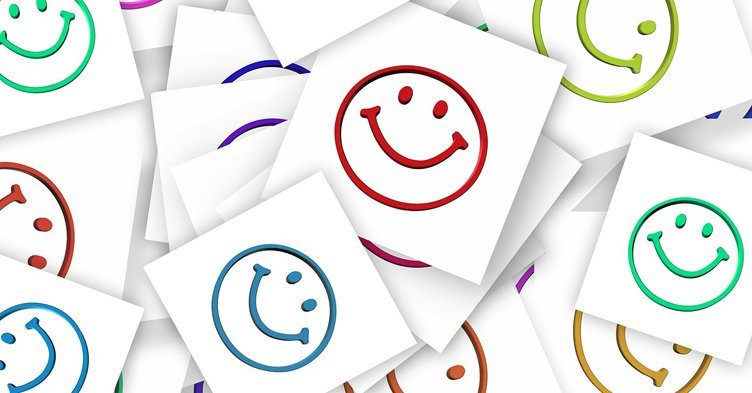 Alan has C4/C5 tetraplegia from a spinal cord injury caused by an accident he had over 20 years ago leaving him using a wheelchair fulltime. C4/C5 tetraplegia relates to an injury in the midsection vertebrae of the cervical spine; the symptoms of C4 and C5 vertebrae injury include but are not limited to loss of diaphragm function, breathing difficulties, paralysis in limbs and torso and limited mobility overall. Alan’s condition has made it especially difficult for him to find comfort and a better night’s sleep using a standard bed and without outside assistance from carers. Because of his significant limitations in mobility, Alan is unable to reposition himself when he is experiencing pain or discomfort using a standard bed. This means that Alan has to rely on the help and support of carers to reposition him to find comfort. Tetraplegia has left Alan and his carers unable to get a sustained level of sleep further exacerbating Alan’s physical health as well as his mental and emotional wellbeing.

Having already ordered different products from Centrobed, Alan knew that contacting the company would be able to help resolve several of his key issues that he faced when trying to get to sleep. The Arctic is a multifunctional and versatile turning bed that provides effective treatment for a variety of conditions including Alan’s tetraplegia.

The Arctic has a large range of profiling and turning options that can be operated with easy to understand handsets. This feature is crucial in reducing the extent of moving and handling Alan’s carers have to perform on a regular basis and restoring Alan’s independence and dignity; an Arctic can now perform these actions to reposition Alan in a smooth and comfortable way at the touch of a button. Alan is very happy with the positive impact that the Arctic has had: “I took delivery for my Centrobed Arctic Independent bed about a year ago. It was immediately apparent to me and my carers that it was going to be extremely helpful in reducing the time and effort it takes to re-position me.”

Another key feature of the Arctic is the option to have automated night turning programmed specifically for each individual’s condition. This means that Alan can have his Arctic bed go through a series of turning and profiling movements at night catered specifically for accommodating his tetraplegia and providing him a comfortable night’s sleep.

Alan explains how much the Arctic’s automatic turning has helped him: “instead of being woken constantly, I’m now able to mostly sleep through – as are my carers There are other benefits too, but the overnight automatic re-positioning is, in my house anyway, the most important” As Alan mentioned, the Arctic bed is not just beneficial for the client but also the carers who now have a reduced risk of injury by decreasing the need for moving and handling Alan along with an uninterrupted night’s sleep.

As Alan’s story demonstrates, the Arctic bed can facilitate greater mobility, freedom and independence as well as ensure long-term comfort and care. Alan explains his overall thoughts on our products: “To conclude, after over ten years of experience with Centrobed, I am delighted to endorse their products as being innovative, functional and reliable.”