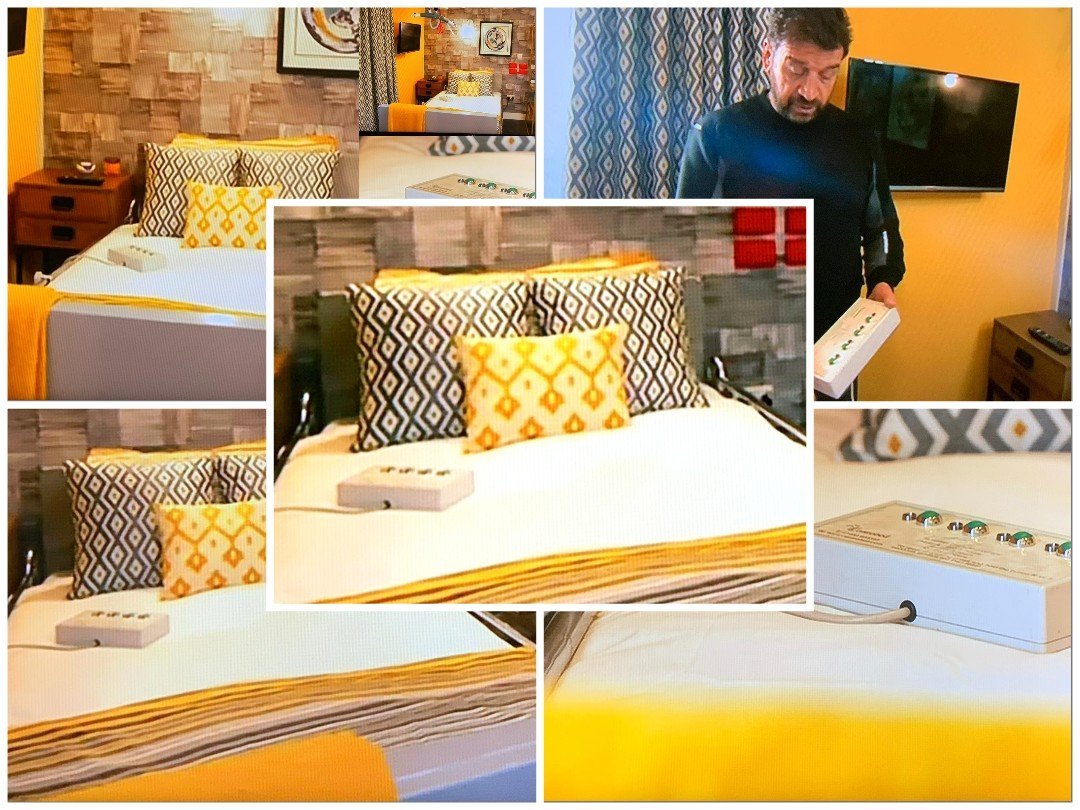 Simon and Nicole have been happily married for over 20 years and share their life with their daughter in Mildenhall. Simon was very outgoing and loved life before the day his life changed forever. He left home on the morning of March 21st 2015 to attend a Cambridge Utd away match with his friends on what he thought was a normal match day out. However, this soon became a life changing day for him and his family as Simon was brutally attacked after the football match by a gang of men, leaving him permanently brain damaged and unable to walk or talk.

Simon went on to suffer a major stroke and heart failure due to the catastrophic injuries. After spending a year in hospital to work on his recovery, he now requires 24 hour care at home. Simon’s wife Nicole gave up her job as a carer to then become Simon’s primary carer at home, turning their living room into his bedroom. Nicole is devoted to Simon, providing round-the-clock-care and knowing the demands made of her she continues to be by his side. She is dedicated to providing the care he so desperately needs and deserves.

After hearing his story, Centrobed wanted to help. Simon needed a bed that was comfortable yet had the diversity of movements that his current bed didn’t have. With his current bed he wasn’t able to reposition himself requiring Nicole to manually move him herself to get him into a comfortable position. Simon had lost his independence and privacy. Centrobed’s Bespoke Baltic Turning Bed was the perfect choice for Simon. The bed boasts multi-functional positioning and is installed with an automatic turning box. The bed is able to move Simon from lying down to a sitting upright position and Nicole is able to program the bed to turn at intervals during the night, helping with Simon’s respiratory issues. Nicole, Simon and the family are very grateful to Centrobed for donating a bed that has made such a positive impact on Simon’s life;

“Simon is now more comfortable in bed, the bed rolls him over meaning I don’t have to physically touch Simon myself to move him, the bed does it for me. Simon has increased independence during the night, which allows me to be able to sleep also”.

Nicole is now able to get the rest she needs and for Simon to be in a comfortable position throughout the night and give him some independence he so rightfully deserves. 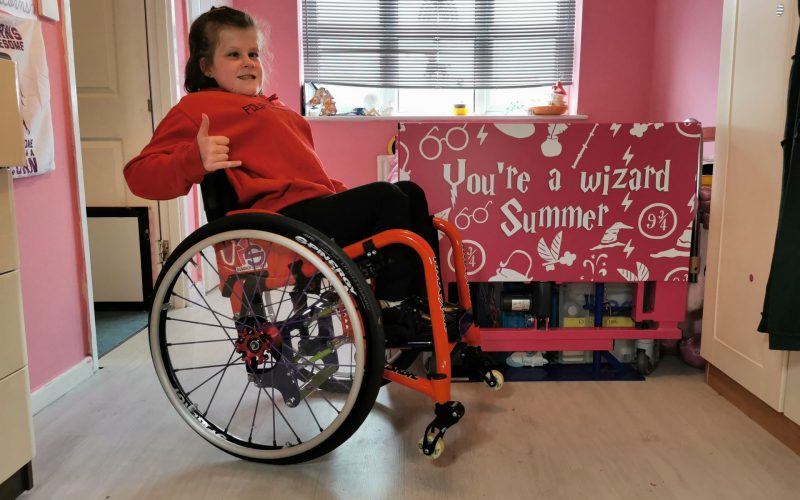 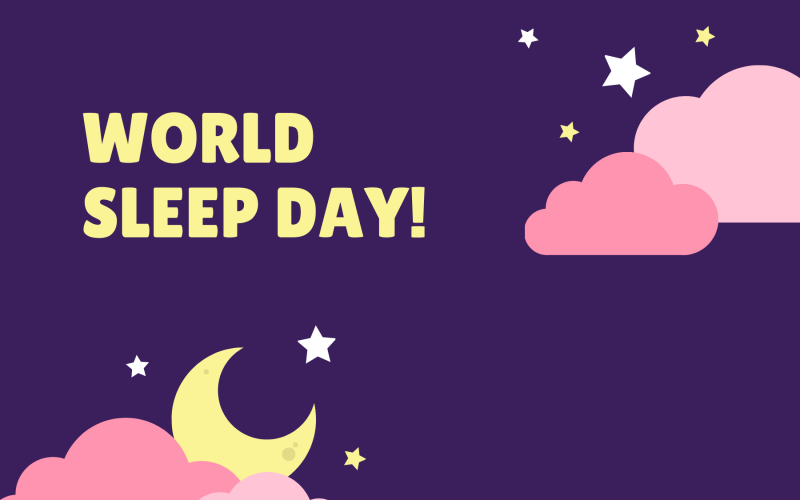 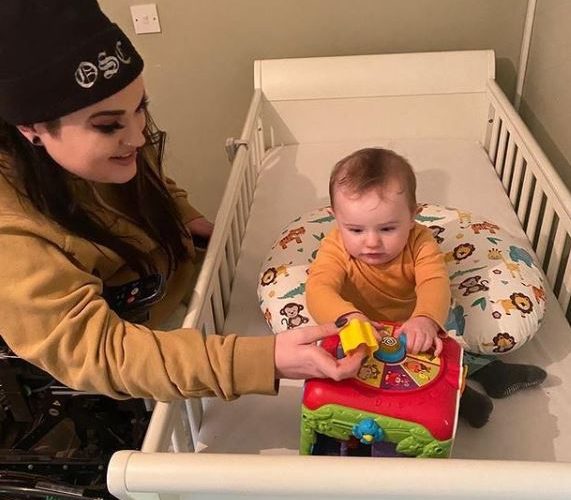