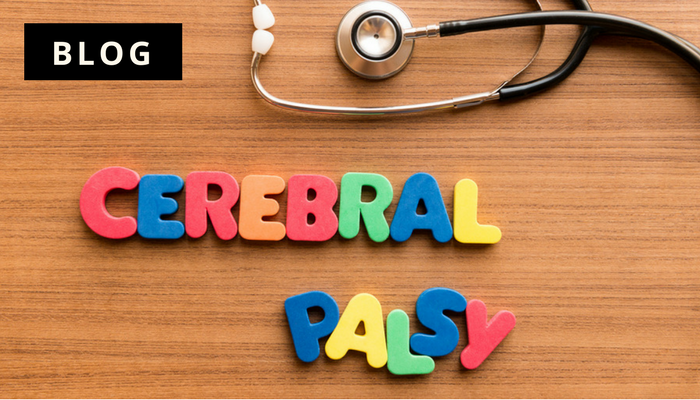 Cerebral Palsy is a condition that affects 17 million people making it one of the most common that affects children in the world, impacting 30,000 children in the UK each year. Cerebral Palsy has a significant effect on a person’s movement and co-ordination, making basic tasks difficult to perform without assistance. According to birth injury guide:

Spastic Cerebral Palsy is primarily linked to damage in a person’s motor cortex, the section of the brain that controls voluntary movement. When the motor cortex is damaged, there can be difficulties with sending signals to the muscles to perform the intended movements causing the stiffness and exaggerated movements.

There is no cure for Cerebral Palsy but there are ways to help improve the lives of people with the illness including methods to ensure beds meet their requirements. As birth injury guide explains:

“Speak to a pediatric occupational therapist and physiologist about the optimal sleeping position for your child. You may also want to ask if there are any kind of accommodations that could be made to your child’s bed to help support him or her better during sleeping time.

Some children may have trouble breathing if they are flat on their back, so you may need get a bed that tilts up slightly so that they can breathe better.”

For improving people’s comfort, mobility and independence when living with Cerebral Palsy, Centrobed have a number of beds or cots available that can accommodate their complex needs and provide a better quality of sleep.

The Arctic bed is one of the most versatile beds available with a considerable variety of profiling and turning options that can be operated and understood easily via handset. A client with Cerebral Palsy or a carer can comfortably and safely reposition the person in bed with a few simple button pushes. Finally, the Arctic can have automated turning installed allowing for overnight care without any extra assistance needed; this allows the client to be gradually turned in a specific way catered to their condition and at particular time intervals best suited to them, improving the lives of both the client and carer.

Centrobed provided an Arctic to Curtis, a young boy with a severe case of Cerebral Palsy also suffering from blindness, chest infections, sleep apnea and epilepsy. Before receiving the Arctic, Curtis’ parents, Garry and Kyle would need to regularly move and reposition him in bed to clear his chest and help him breathe. This necessity had a negative impact on the quality of sleep that Curtis and his parents had. The automated turning feature of the Arctic bed allowed for Curtis to be gradually turned overnight without needing any extra help from either of his parents.

This meant that Curtis could receive the necessary physio care for his breathing and have a comfortable, uninterrupted night’s sleep. This feature also meant that his parents had significant cost savings in care from a reduction in Curtis’ needed medication. Garry and Kyle are really pleased with how the Arctic has helped Curtis saying:

“We truly believe that your bed and turner has helped in keeping Curtis here with us. No pneumonia over winter is a first.” 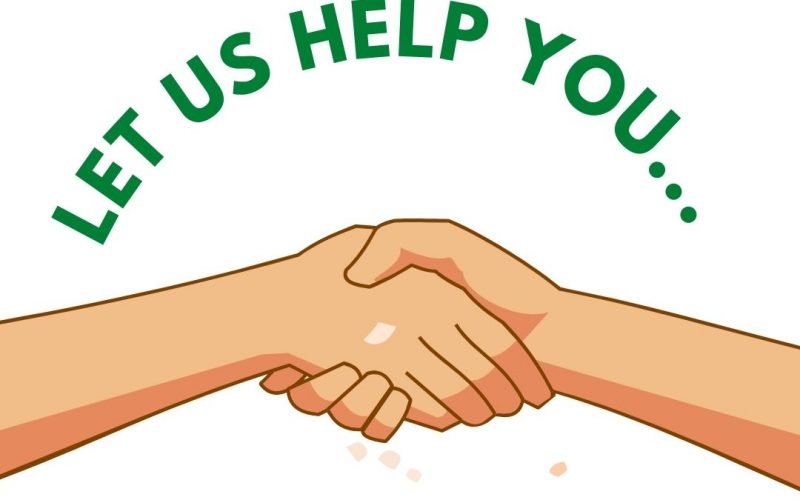 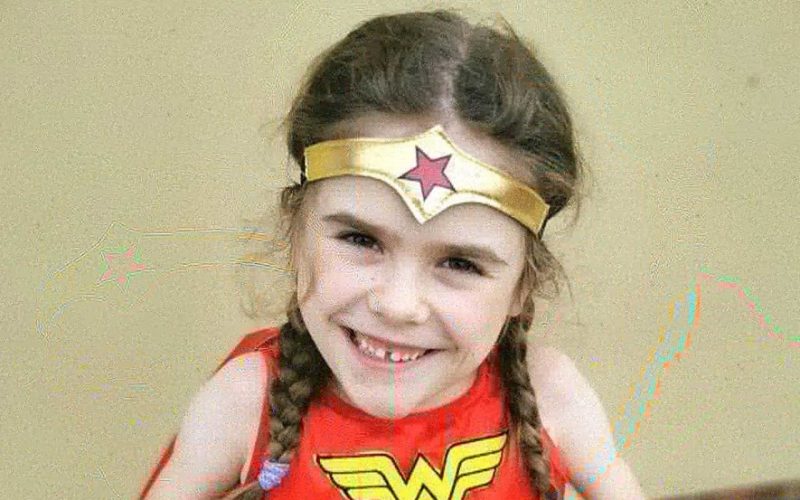